I just came back from a fantastic trip to Montego Bay, Jamaica with my wife, son, and in-laws. I know a great deal of people are going to say that staying on a resort is not really seeing a country and I concur to an extent, but in my defense we did explore around the downtown area of “Mo-bay” by foot and did a few excursions as well. I’m not going to claim to be an expert on the subject, but I’ve got many thoughts buzzing around my head that I wanted to get onto (figurative) paper before getting back into the rat race makes me forget about it.

The first topic I wanted to write about that really made me think “huh… that’s neat!” is that Jamaica grows world-famous coffee. You can read the wikipedia article here for more details, but the short of is that after being introduced to Jamaica in 1728, coffee thrived. The mountainous, volcanic soil coupled with the near constant rainfall creates an ideal environment for coffee to grow. However, because Jamaica is a relatively small nation with only a fraction of its land being this ideal coffee environment, it means that coffee production is naturally quite limited. Jamaica produces only 0.1% of the world’s coffee supply which is a key reason why if you’re like me you probably never even knew that Jamaica produces coffee. Moreover, within Jamaica the best coffee producing land is in the Blue Mountain area on the east side of the island, so the “good stuff” is even more limited. The words “Blue Mountain” with respect to coffee is actually a protected trademark that’s afforded only to select plantations that meet the strict regulations of the Jamaica Agricultural Commodities Regulatory Authority. Furthermore, more than 80 per cent of the production of Jamaican Blue Mountain Coffee is exported to Japan. Being a coffee lover, after finding out about this (and I’m glad I did!) I stocked up as much as I could carry in my small carry-on suitcase. I was able to buy “Plantation Blue” brand beans at $28 USD for 454g and looking online it seems you can buy it online for similar prices. I barely got to drink any of this stuff when I was down there, but I did have a chance to visit a beautiful little cafe called Mocha in the “Hip Strip” neighborhood, overlooking the ocean which served Blue Mountain coffee - it was fantastic. There’s a short documentary about Blue Mountain coffee beans on YouTube if you’d like to know more.

Next, I’d like to address the concern of safety. After booking my trip, and before leaving, I learned something that surprised me - Jamaica has the second highest intentional homicide rate in the world (per capita). I’ve always been very reluctant to travel anywhere with high crime rates but at this point the tickets were booked and firm so I wasn’t about to go throw that all in the garbage. I did a lot of reading online and found that in general violent crimes are almost always local-on-local and very rarely on tourists unless a tourist is being mugged and attempts to resist. Moreover, the violent crimes were generally committed in specific “bad” neighborhoods and not near resorts. To be honest, this didn’t really make me feel a lot safer. I was expecting that upon arrival that it would be similar to Mexico where police with military vehicles that have mounted machine guns would be patrolling the streets and that there’d be various check points. Instead, there was nothing of the sort - we arrived at the airport, got in a bus and drove down a very normal road to a very normal resort. Aside from a gate attendant for vehicle entry and a simple bar that goes up and down to block cars from coming in, there wasn’t really anything special security wise. This actually made me feel a bit safer - my reasoning is that if you need all the crazy security like Mexico has around Cancun then it is probably not that safe there. If, however, you have little security and people are still coming then it’s probably safe. Pretty much every day, me and my wife would venture further and further towards “downtown” by foot and day by day I got more and more comfortable with it. By the end of the trip, I felt quite comfortable going out of the resort after dark. I asked some staff at the resort if there’s anything to watch out for if venturing out of the resort grounds after dark and their answer was basically to just look out for cars but that’s it. People drive a bit… crazy over there.

Another thing about cars - if you are coming from a developed country like Canada with a child and are one of the worrying types then bring your own car seat. As an adult you’re often not even going to find a working seat belt in many vehicles which is bad enough with the crazy driving (lack of turn signals, constantly blaring horns, bumpy broken roads) but with a child it’s even worse. When we tried to go for an excursion, we requested a taxi from the hotel making it clear we’re bringing an infant and we got a driver that showed up with no car seat. We expressed our concern, and ended up arranging for the driver to come back the next day with a car seat. He did… with a broken one that we couldn’t even use. We asked the hotel if it’s possible to just call a taxi company that stocks car seats and told her we’re willing to wait even if it takes some time for them to come but this is just not a service that existed. We ended up driving up the mountains with our baby just in our hands - it was very nerve-wrecking but apparently just how people do these things over there.

The last big thing I want to talk about is friendliness. I know you can take almost any nationality on earth and say “_____ are the most friendly people!” but honestly, after travelling to 4 continents and 20 countries so far I think Jamaicans come out on top as a whole. Why am I making such a claim? Well, it’s all anecdotal of course but off the top of my head here’s many things I’ve seen on my trip that I just haven’t quite seen anywhere else in the world so far: 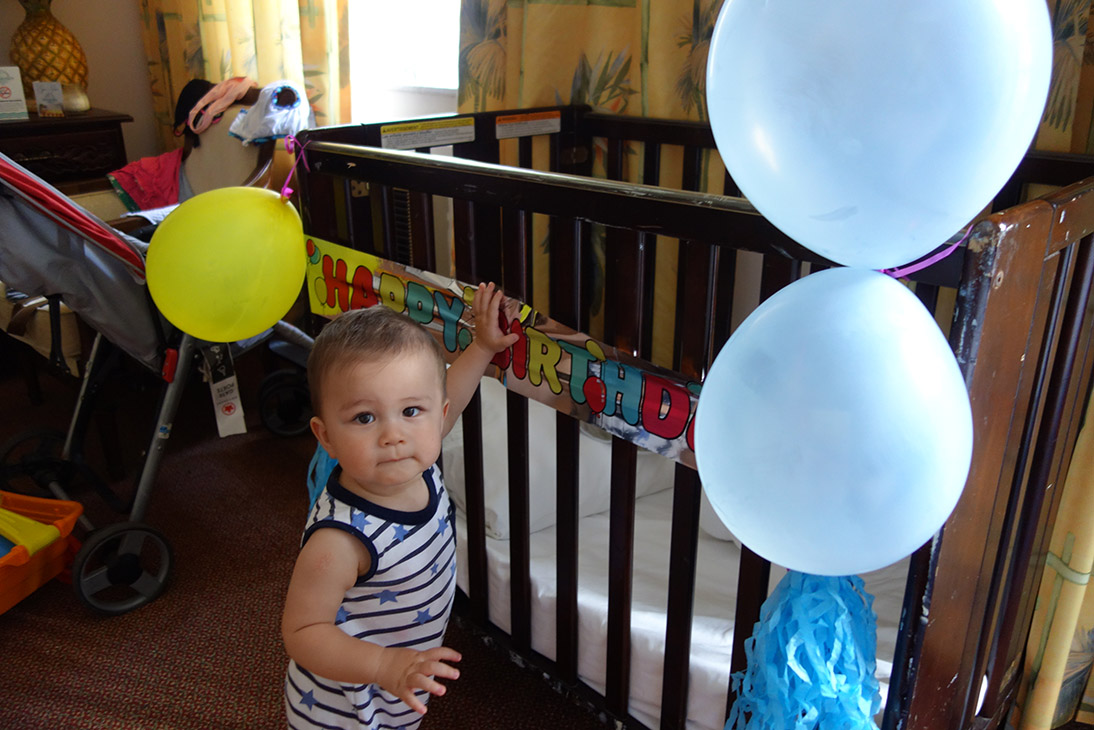 This friendliness does have a drawback though - I think coupled with the fact that Jamaica is a developing nation where it’s hard for the average person to get by, it creates an atmosphere where everyone is trying to sell you something. You literally cannot walk past a person in the street without being offered a lift in a taxi, to buy some weed, offers to shop in their store, get your hair braided, or take a photo with some busker. I knew this was going to be a thing before coming because I had read about it on TripAdvisor but I was honestly not prepared for this level of hassling - it was literally like 9 out of every 10 people that would try to stop you while you’re trying to walk somewhere. It was extra annoying because that 1 in 10 people just legitimately wanted to chat about where we’re from and talk about our baby or how we’re enjoying their country. One time we were standing at a crosswalk and a guy started talking to us, we were so fed up with being sold to that we were trying hard to brush him off but it turned out he just saw that we’re tourists and wanted to help give us directions which made us feel bad about trying to disengage so quickly.

Finally, a few miscellaneous things that I’d like to mention in closing that I didn’t know until recently about Jamaica:

I also want to throw in one final thing; this video by Evan Hadfield on Rastafarianism was really interesting and I learned a lot about this big part of Jamaican culture from watching it. Would highly recommend a watch to anyone who ever wondered about who Rastas are and what they believe.

That’s it for now - until next time, ya mon! 🇯🇲